The City of Rocky River Recreation Department provides an opportunity for all young hockey players to participate and develop in the game of hockey.

The program shall emphasize the teaching of fundamental hockey skills, discipline, sportsmanship and a commitment to develop each player to his or her maximum level of ability.

The Rocky River Youth Hockey program prides itself and strives to place all registered players who participated the previous season on a team to play competitively in the Cleveland Suburban Hockey League (CSHL).

In a survey to the programs in the CSHL, more than 80% of the participating programs are private clubs or independent organizations.  Most of these programs host an open registration and tryout format, forming teams of the strongest, most skilled players that tryout to participate in the CSHL.  Those players not placed on teams after tryouts are often left looking for a team to play on in September.

In order for the Rocky River Youth Hockey program to remain competitive with the teams described above it must also choose from its registered players the most skilled to play together.  Often times a group of players will remain together on the same team for several seasons because of the nature of the sport (similar to travel soccer teams) only adding and deleting players because of age, number of players on a team or the change in a players ability. 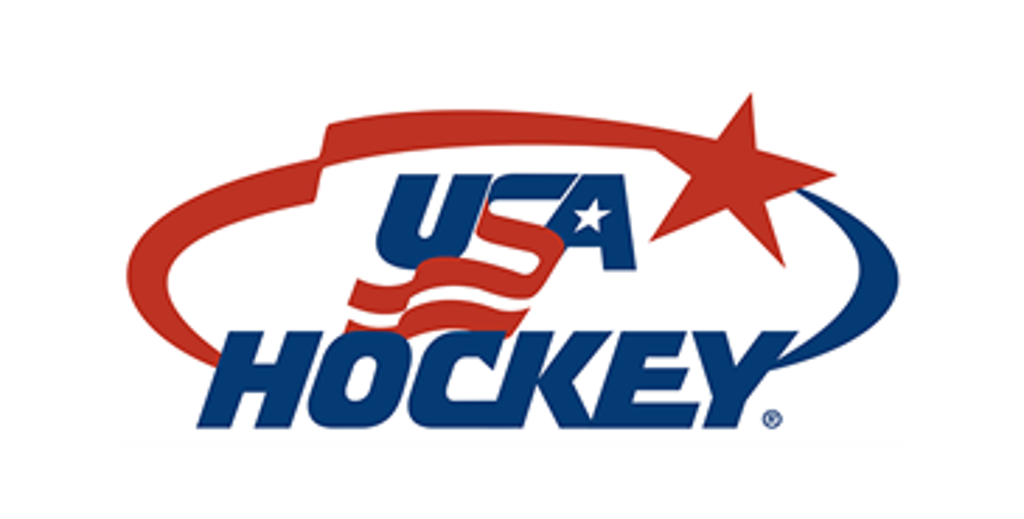 We can’t wait to kick off the season with our annual 3v3 / 4v4 tournament! Mark August 26-28 on your calendar and r… https://t.co/rAkQOTlAor

Have you ordered your jerseys, socks and spirit wear yet? The store closes tonight at 11:59pm! 🏒🏴‍☠️… https://t.co/oTGpEXuwtg

The Team Shop is open! All new mites and new players must order jerseys and socks. New players can get sized and se… https://t.co/9vRN2qof7f

Please join us in congratulating the 2021-2022 RRYH Coach of the Year, Matt Kusek! Matt led Squirt 2 to a double ba… https://t.co/RJZ7cJipe9

We hope everyone soaks up some spring and summer ☀️, but if you miss the ice, we’ve got you covered! Check out our… https://t.co/Ybn7txaXSO

The ice is out.😢 Thank you to the players, parents, coaches, managers, referees, @cshlhockeynotes and… https://t.co/Ugcj5sDwY2

To honor Garrett’s memory and the award winners’ efforts, a plaque will be created and displayed at the rink featur… https://t.co/WeL5HZywb9

Please join us in congratulating Brody Whelan and Colton Todd, the first ever recipients of the annual Garrett Hull… https://t.co/7mGlebaoGc